How to detect if a Linux Docker host has had unwelcome guests?

I plan to set up a Raspberry Pi to host some dockerized apps, for it to be accessible to the Internet through a remote proxy, and since I'm no sysadmin, I'm trying to come up with a suitable policy for security and backups.

Besides common security measures such keeping stuff up-to-date, using a firewall, SSH keys, I want to periodically check the system configuration to see whether any unwelcome guests tampered with the Pi, so I can reinstall everything and be up and running with minimum hassle.

For this, I have a backup of partitions of my base system (boot on MMC and root on an attached HDD), and then make periodic remote backups of the following:

The first two are the actual backup, whereas 4-6 I intend to get check whether they have changed in unexpected ways that would justify a reinstall.

My questions are then:

nnlei‭
16 reputation 1 0 3 0
Permalink History
Why does this post require moderator attention?
You might want to add some details to your flag.
Why should this post be closed?

You can't expect an attacker to abide by any particular rulebook.

In fact, if they did, then the defenders' job would be so much easier. That's why attackers don't do it.

Remember the adage: a defender has to defend against every possible attack everywhere, but an attacker only has to find one spot which is undefended from one attack in order to succeed.

Somewhere around 20 years ago, I had a Linux system compromised. I only realized that something was amiss when I saw a .. entry in the output of ls /dev or something like that. Turned out that the attacker had dropped their stuff into a directory /dev/.. / (that's dot-dot-space). None of what you discuss would have caught that.

Modern attacks are far more sophisticated than that.

More generally, you can't rely on a compromised system to tell you that it has been compromised, precisely because it has been compromised. An attacker that is in a position to tamper with files in /bin, or drop stuff into /dev, could just as well be poking around in /lib or modify /sbin/init in whatever manner they choose. And if they can cause changes to, say, anything in /etc/systemd/system or /etc/ld.so.conf.d, then really, all bets are off: they own the system and you are just along for the ride.

This leads to two main conclusions:

Also, as somewhat of a corollary to the second point:

And, again an old adage:

Canina‭ ☖
561 reputation 3 13 62 16
Permalink History
Why does this post require moderator attention?
You might want to add some details to your flag.

Thanks so much for the thorough explanation and the sound advise. I was kind of aware that *some* stu... (4 comments)
Sign up to answer this question »
Featured
How can we grow this community?
Codidact Technical Roadmap
Hot Posts
Q&A — Why is Pause/Break key is immediately released? Can that be fixed? 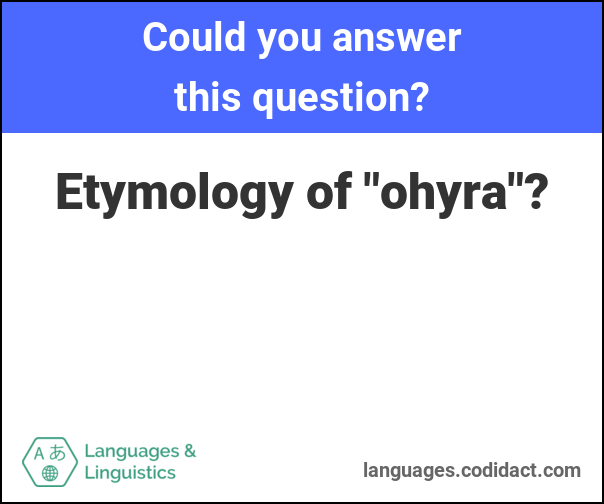